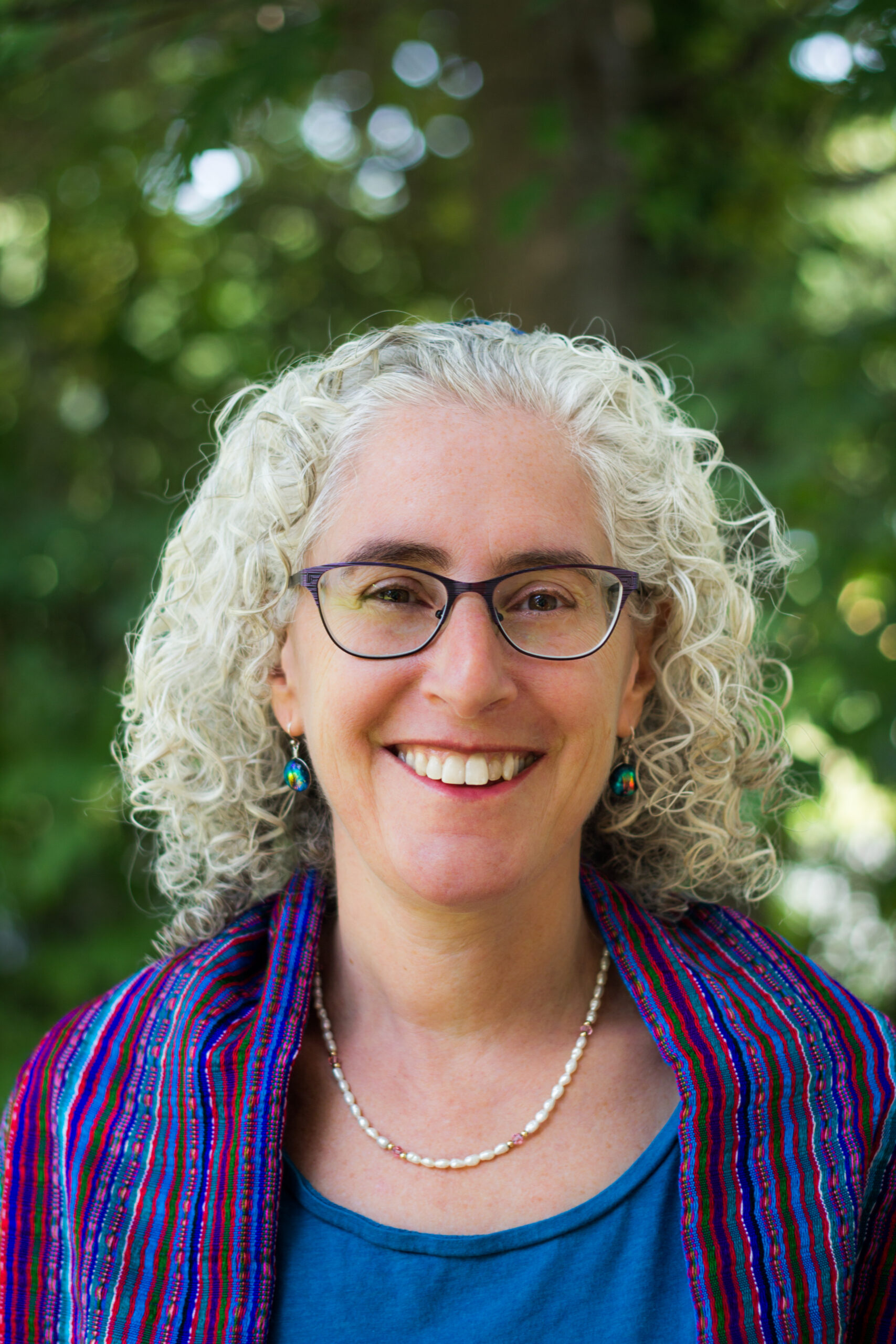 Rabbi Faith Joy Dantowitz is honored to become Congregation Emeth’s spiritual leader in 2020. Building relationships is an integral part of her rabbinate. She is passionate about social justice, pastoral care, teaching children and adults, leading services and finding joy.

A New Jersey native, Rabbi Dantowitz served as Associate Rabbi at Temple B’nai Abraham in Livingston, NJ for the past ten years. From 2004-2010, she was the Regional Director of Admissions and Recruitment at HUC-JIR in NY. Her first rabbinic position was as a rabbi at Congregation B’nai Jeshurun in Short Hills, NJ, 1993-2004.

Rabbi Dantowitz was ordained in 1993 from Hebrew Union College-Jewish Institute of Religion [NY], the Reform movement’s seminary from which she also received a Master in Hebrew Letters in 1991 [LA]. Her first year of rabbinical school was at HUC-JIR in Jerusalem. She received her B.A.S. in Systems Engineering from the University of Pennsylvania’s Moore School of Electrical Engineering and Applied Science.

She spent nine summers on Faculty at URJ Camp Harlam in the Poconos where she was also a camper and counselor.  She values her connection to the Institute for Jewish Spirituality. She is a longtime member of the Women’s Rabbinic Network, CCAR (the Reform Rabbinate’s Professional Organization). Passionate about social justice, she served on the board of Faith in New Jersey, a multifaith organization whose focus includes immigrant rights, racial justice and criminal justice.  In her work against gun violence, she was honored as the only rabbi to speak at the NJ Governor’s press conference in 2019, when he and the Attorney General signed onto the Do Not Stand Idly By Campaign against gun violence, a campaign she worked on for years.

She traveled to Guatemala with American Jewish World Service (AJWS) as a Global Justice Rabbinic Fellow and was a JOIN for Justice Rabbinic Fellow. In 2018, Rabbi Dantowitz received her honorary Doctor of Divinity from HUC-JIR for 25 years in the rabbinate. She is married to David Dantowitz and they have four sons, Ezra (27), Benjamin (24), Samuel (22) and Daniel (18), and a dog, Lily Rose. 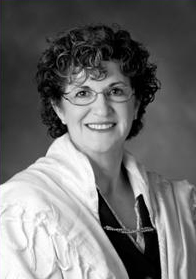 Rabbi Debbie Israel became Rabbi Emerita of Congregation Emeth in 2020, after serving as Rabbi of the Congregation for 13 years.

She received her smicha (Rabbinic ordination) from the Academy for Jewish Religion (AJR-CA) in Los Angeles, a transdenominational Rabbinic school that trains its students to serve all Jews and Jewish movements.

In addition to her rabbinic knowledge and training, Rabbi Israel has an extensive understanding of the synagogue, expertise working with volunteers, and a lifetime career as a Jewish educator. As a professional and as a volunteer, she served in many Jewish institutions, including being president of her 500-member synagogue, Congregation Brith Shalom in Houston, Texas. Prior to entering Rabbinical school, she was Regional Director of Jewish Women International and co-publisher, managing editor and writer of Noah’s Ark, an international newspaper for Jewish children, which had over a million readers around the world.

As Rabbi of Congregation Emeth, Rabbi Israel was responsible for creating innovative educational structures for our Religious Schools and creative prayer services.  She was one of the organizers of the South County Interfaith Clergy Association and known in the community as an active leader of interfaith activities and social justice causes.  Rabbi Israel continues teaching adult education classes in the greater Silicon Valley and Bay Area, and offers her services as a spiritual counselor.

Rabbi Israel can be reached at  rabbiisrael@emeth.net .

Read Rabbi Dantowitz’s messages. This message are usually based on the week’s Torah portion.