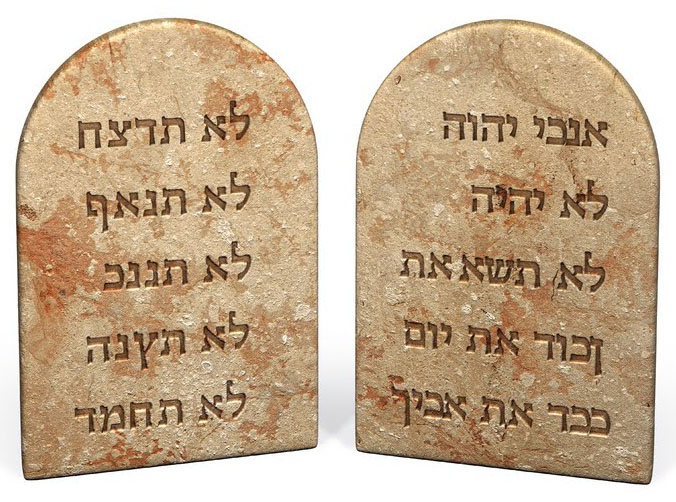 Shavuot is a Hebrew word meaning ‘weeks’ and refers to the Jewish festival marking the giving of the Torah at Mount Sinai.

The Torah tells us it took precisely forty-nine days for our ancestors to travel from Egypt to the foot of Mount Sinai where they were to receive the Torah. The name Shavuot, ‘Weeks,’ then symbolizes the completion of a seven-week journey.

Shavuot, like so many other Jewish holidays began as an ancient agricultural festival, marking the end of the spring barley harvest and the beginning of the summer wheat harvest. Shavuot was distinguished in ancient times by bringing crop offerings to the Temple in Jerusalem.

Special customs on Shavuot include the reading of the Book of Ruth, which reminds us that we too can find a continual source of blessing in our tradition. Another tradition includes staying up all night to study Torah and Mishnah, a custom called Tikkun Leil Shavuot, which symbolizes our commitment to the Torah, and that we are always ready and awake to receive the Torah. Traditionally, dairy dishes are served on this holiday to symbolize the sweetness of the Torah, as well as the ‘land of milk and honey’.

Above content from the URJ. Read more about the history and customs of Shavuot.

Shavuot is a celebration of Torah, education, and actively choosing to participate in Jewish life. At Congregation Emeth, our teens in grades 10-12 frequently choose to be confirmed on Shavuot. Those being confirmed each speak at services about their evolving role in Jewish life and their personal sense of Jewish identity. Services are preceded by a community  potluck with dairy products such as kugel and blintzes and/or followed by a sweet oneg featuring dairy desserts.At Shavuot we also frequently honor the teachers of our religious and Hebrew school.